New Guinea is an island just southeast of the Philippine archipelago and just north of Australia. This island is divided, with the independent eastern side of the island, known as Papua New Guinea, and the western side, known simply as Papua, belonging to Indonesia. The island has seen tens of thousands of years of human presence, with evidence of ancient irrigation systems 10,000 years old. With much of the western side of the island left unexplored by scientists and anthropologists, there are still several uncontacted tribal groups to this day. 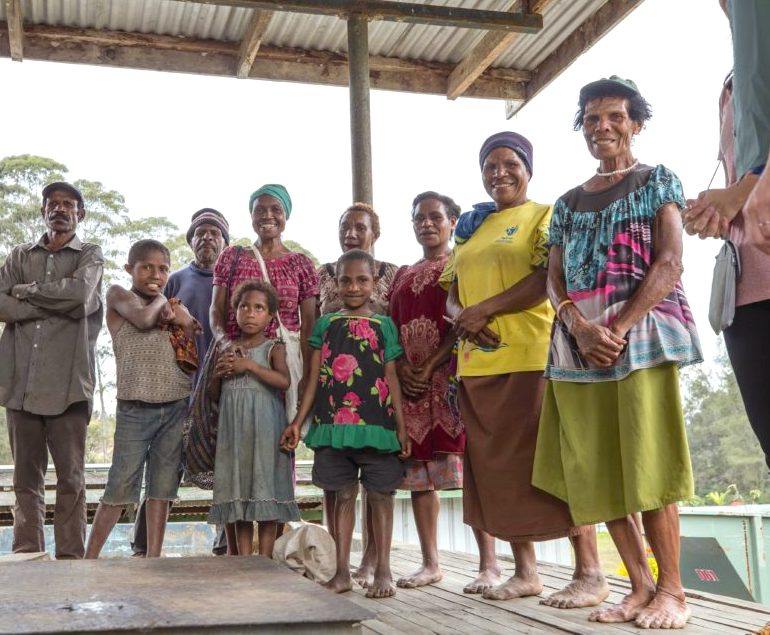 Our latest offering, however, comes from the other side of the island-- Ambuliba Estate coffee farm, to be exact. Located in Banz, Jiwaka Province, this coffee farm was originally established in the 1950s by a respected Australian ex-pat. Later, in 1978, the reigns were handed to Philip Kapal, known as "Nani," a village leader of the Tsekaka clan. Like most other large coffee plantations around the world, Ambuliba not only processes its own coffee but the smaller yields of neighboring families as well. Ambuliba is an estate of 91 lush hectares with tons of shade trees, an important aspect to coffee farming. With continuous efforts over the years to responsibly improve coffee yield, Nani and his crew have recently applied for Rainforest Alliance Certification. 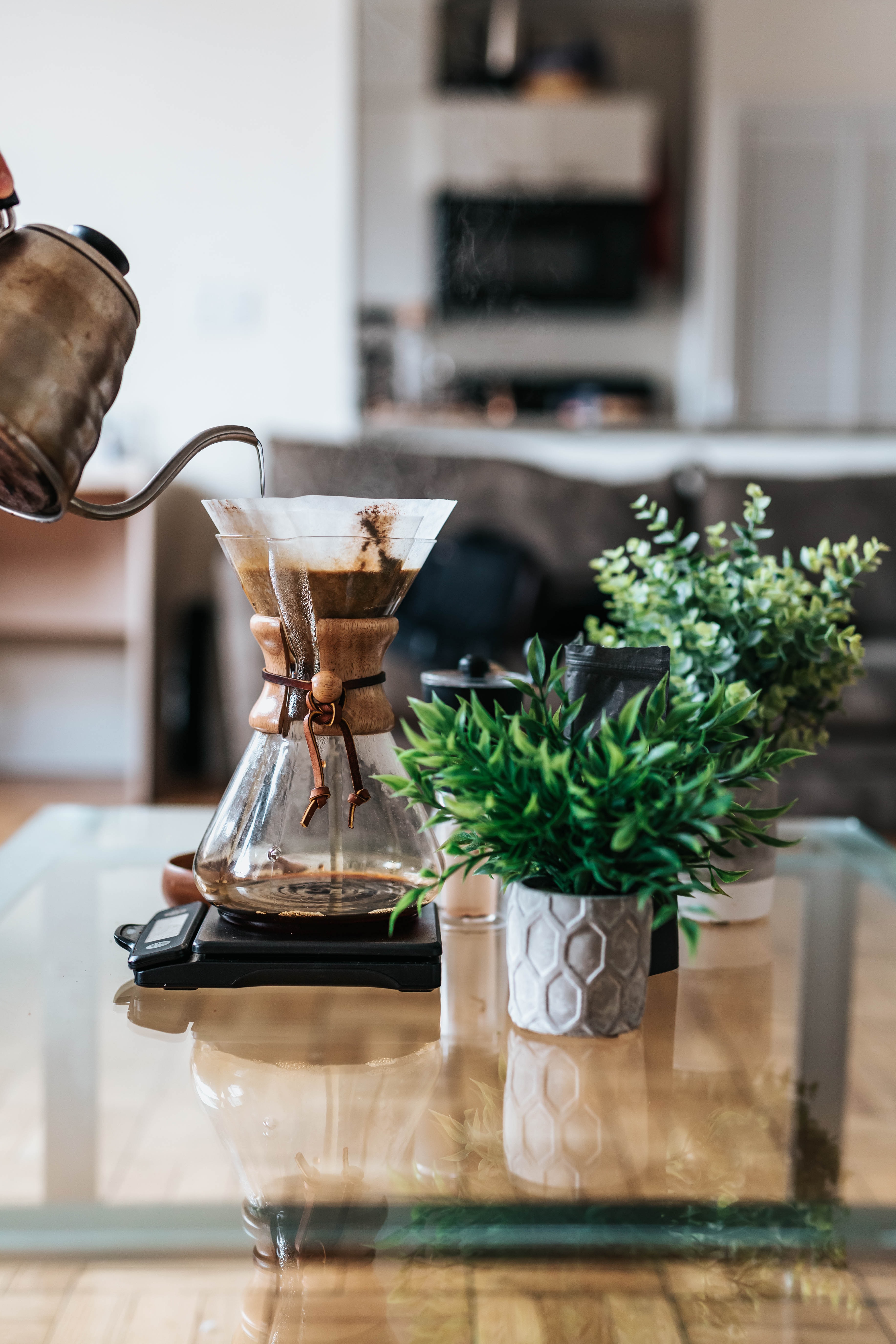 Previously, we've carried the peaberry version of this coffee. However, this newest offering is, like most other coffees, known as "flat bean." Hand-picked at about 4800 feet above sea level, it's been wash processed and meticulously dried in the sun. While other coffees from Indonesia can have a dominant, earthy tone, this coffee has a much lighter profile with a tea-like body. Its lively acidity provides a dynamic backdrop to the notes of custard, apricot, and cinnamon. This coffee has really rejuvenated our love affair with New Guinea Estate coffee, and we can't wait for you to give it a try!

Photo Credits: Man in headdress photo by Adli Wahid, Unsplash; Coffee producers photo and western mountains of New Guinea photo by representatives of one of our green coffee brokers