This November, we are showcasing one of our newest additions. Never before has ACR featured a coffee from Myanmar (Burma), but that changed last month. While Myanmar has historically grown coffee for many decades, it is only very recently that they've stepped onto the international coffee stage. We are proud to announce the arrival of Myanmar Green Land Estate. 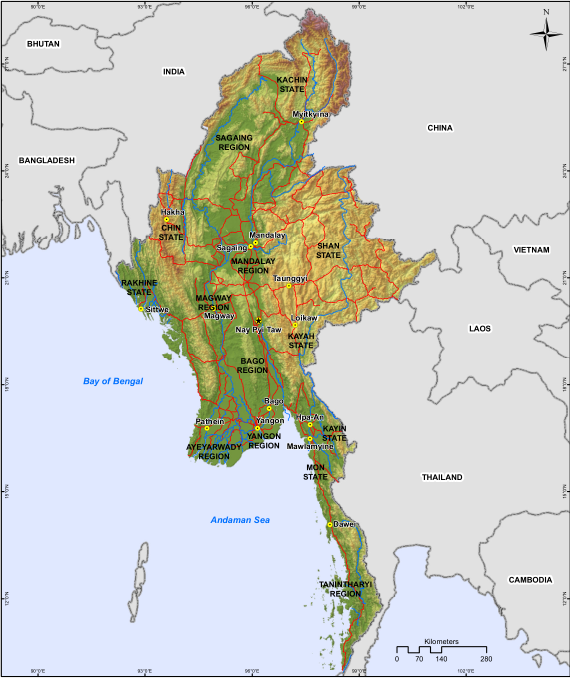 Situated in a corner of Asia between India and China, Myanmar is equally steeped in ancient culture as its neighbors.Establishing city-states and trade millennia ago, it has gone through growing pains similar to any other country. Power in Myanmar has changed hands many times over, with the British taking over in the 1800s. In 1948, the nation won back its independence, and since then, has suffered through decades of civil wars and the socio-economic fall-out inherent with such unrest. In the process, the nation known as Burma became Myanmar.

Massive pagodas can be seen dotting the landscape in every direction. The region of Mandalay, pretty well in the center of the country, is where we find Green Land Estate. Established in 1999, Green Land's owner, Sai Wan Maing, joined forces with the US Agency for International Development (USAID) to develop agricultural practices aimed at producing quality coffee cherries. Having since won many awards and competitions, their efforts have clearly gained considerable ground in strengthening their foothold on the global coffee scene. 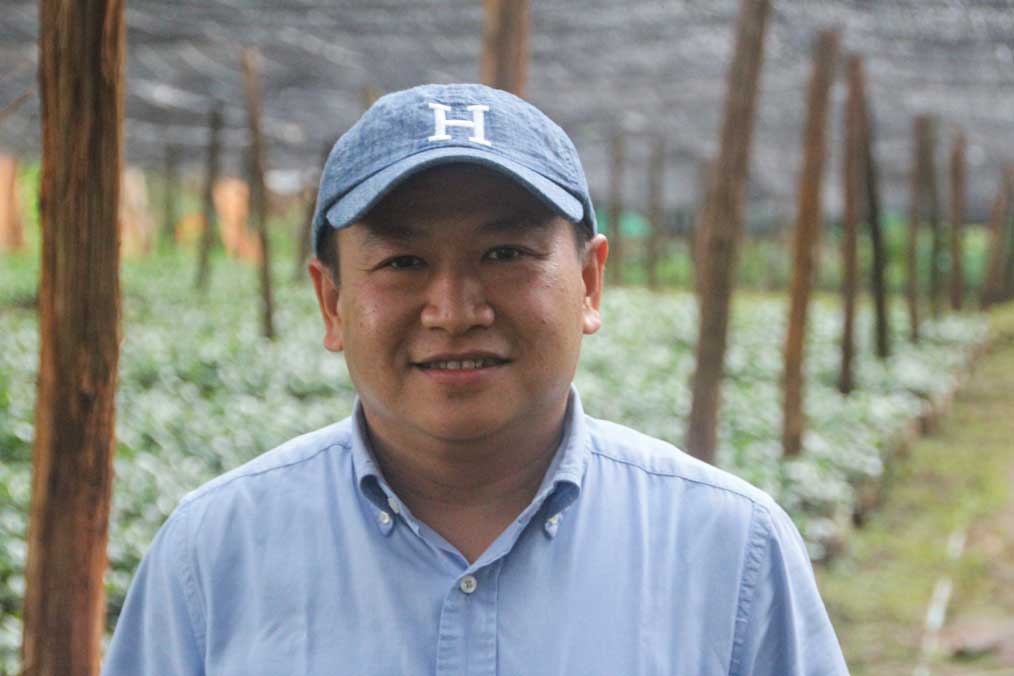 According to their website, "Green Land is one of Myanmar's largest coffee plantations, with over 600,000 coffee trees grown on 700 acres."

Grown at 3800 ft above sea level, this washed processed offering is low in acidity, like many other Asian/Indonesian coffees. It's soft, sweet profile is gentle on the palate, with beautiful milk chocolate tones, hints of walnut, and creamy body. So, swing through our retail storefront or order from our website in your pajamas. However you choose, but don't let this one run out without having tasted this newest deliciosity from Asia!