People love Sumatran coffee for its sweet, earthy nuances, full, smooth body, and low acidity. It's no surprise the coffee is in high demand all around the world. However, in recent years, climate changes have made it much more difficult for coffee farmers to make a living. Last harvest season and the next will see lower supplies coming out of Sumatra.

The Southeast Asian country of Indonesia is comprised of thousands of islands. You've likely heard of most of the larger islands: Bali, Papua New Guinea, Sulawesi, Flores, and of course, Sumatra. Together, these islands are the fourth largest producer of coffee in the world, under normal circumstances. We're talking 540,000 metric tons, according to Wikipedia. However, in the last few years, unpredictable weather patterns have been incredibly challenging for coffee farmers. 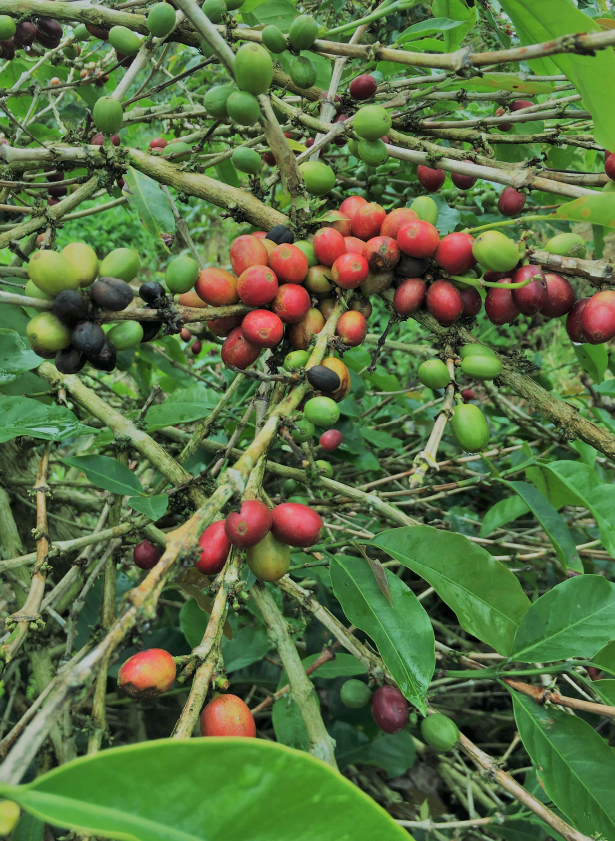 Northern Sumatra's most recent growing and harvesting season was hit with a one-two punch, first with massive flooding late in 2017 and then with the eruption of Mt Sinabung in February of this year, which reportedly shot hot ash 23,000 ft into the atmosphere. This has disrupted Arabica coffee production dramatically. Farmers report coffee ripening process has cherries turning from green to black instead of green to a healthy, beautiful red, rendering the cherries useless. Our importers visited the region this March and have been taken aback by what they've found.

"The branches were dead at the tips and no one could explain to us where the black fruit or rotten fruit was a result of the weather, fungus or from the ashes from the eruption of the Sinabung volcano. Some plants were affected and some not. The findings are a mystery to the farmers and exporters." 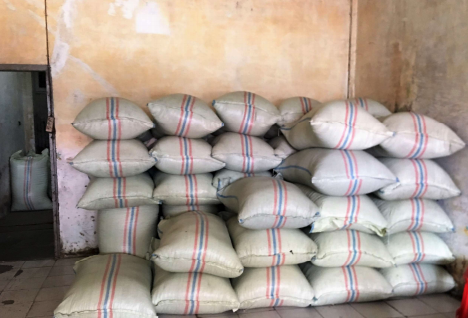 This has left exporters in a precarious position. The normally stacked, full warehouses are virtually bare in comparison to what was expected. Those exporters who are able to survive this crisis are forced to postpone their commitments until next year in hopes of a better growing season this year.

ACR has plenty of Sumatra coffee at the moment. It's a fine balance to strike when ordering green coffee. On one hand, you don't want to have too much, on the other, you must prepare for these kind of disruptions in availability. In the coming months, you may notice a price hike on Sumatran coffee everywhere. As always, we try to buffer our customers from such variations in the market, but we may end up having to raise the prices on our Sumatra Mandheling and Sumatra Takengon Ketiara LTD.